In this post, I’m going to configure the continuous delivery process for Azure WebApp (Azure Function in this case, but that’s pretty much the same) with Octopus Deploy. To make it a little bit interesting I’m going to use Configuration-as-Code approach with a brand new Octopus provider for Terraform. 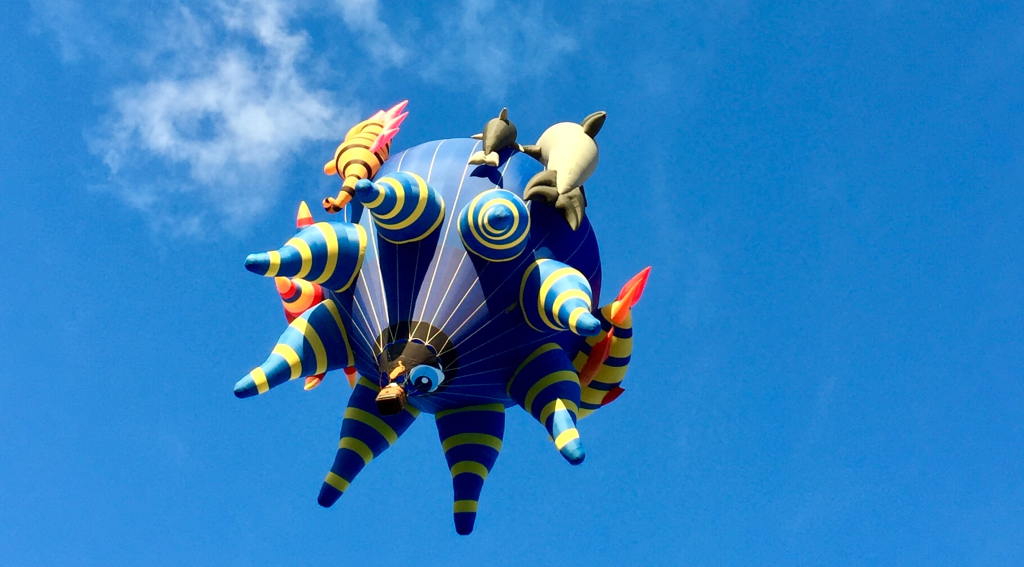 Buckle up and let’s get started…

I’m going to need terraform on my machine:

For this post, I’ve signed up for a free tier of Octopus Deploy SaaS offering. Of course, the self-hosted version will work as well. 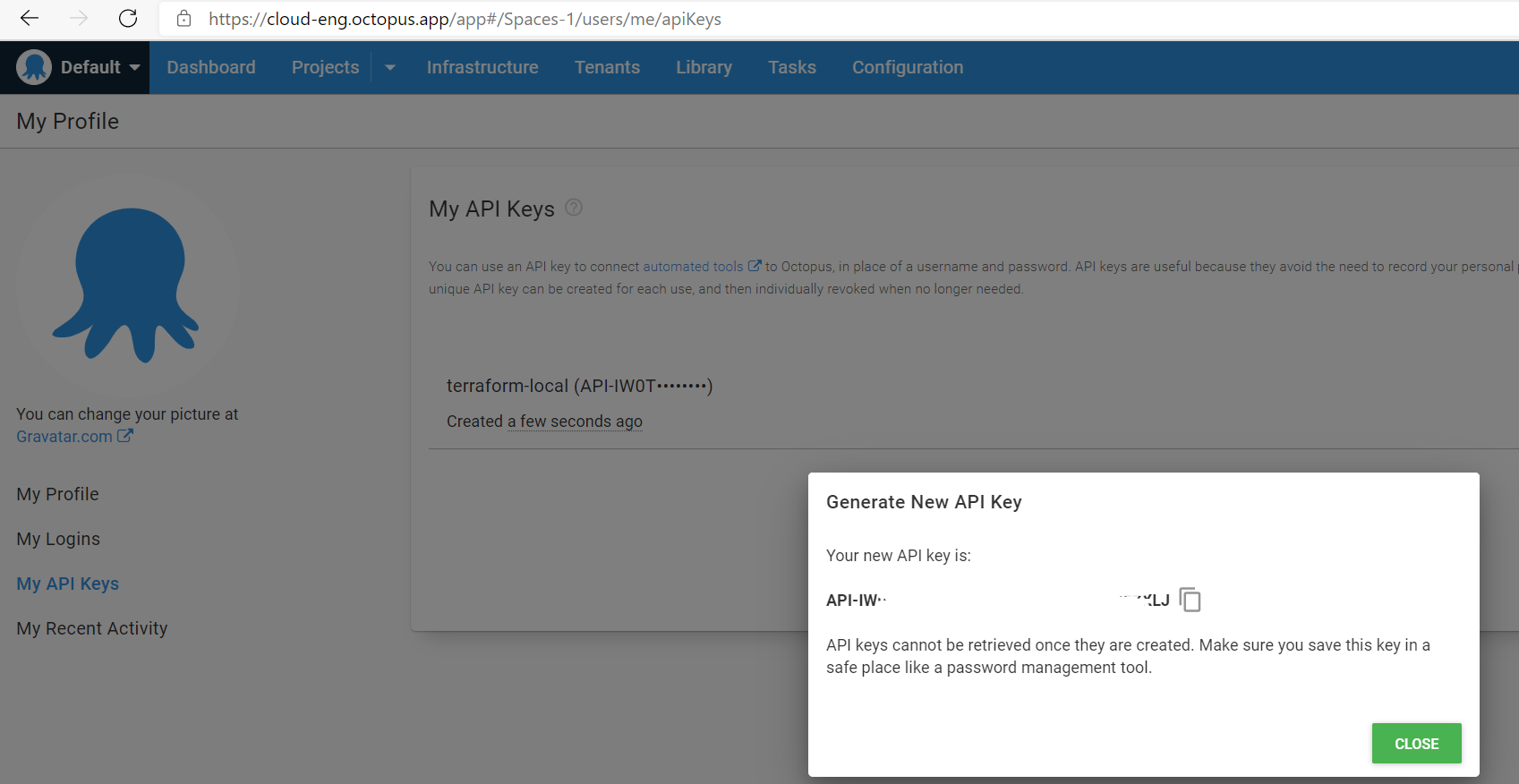 All configuration is going to be made against the default Space (Spaces-1), however, that’s configurable too.

To connect Octopus Deploy with Azure I’m going to need a Service Principal.

For the demo, I’m going to use this super simple Azure Function that replies to your GET request with a list of headers supplied.

the .csx gist is the following

Project configuration is pretty simple and it’s terraform set up can be found here.

the pipeline itself it here. 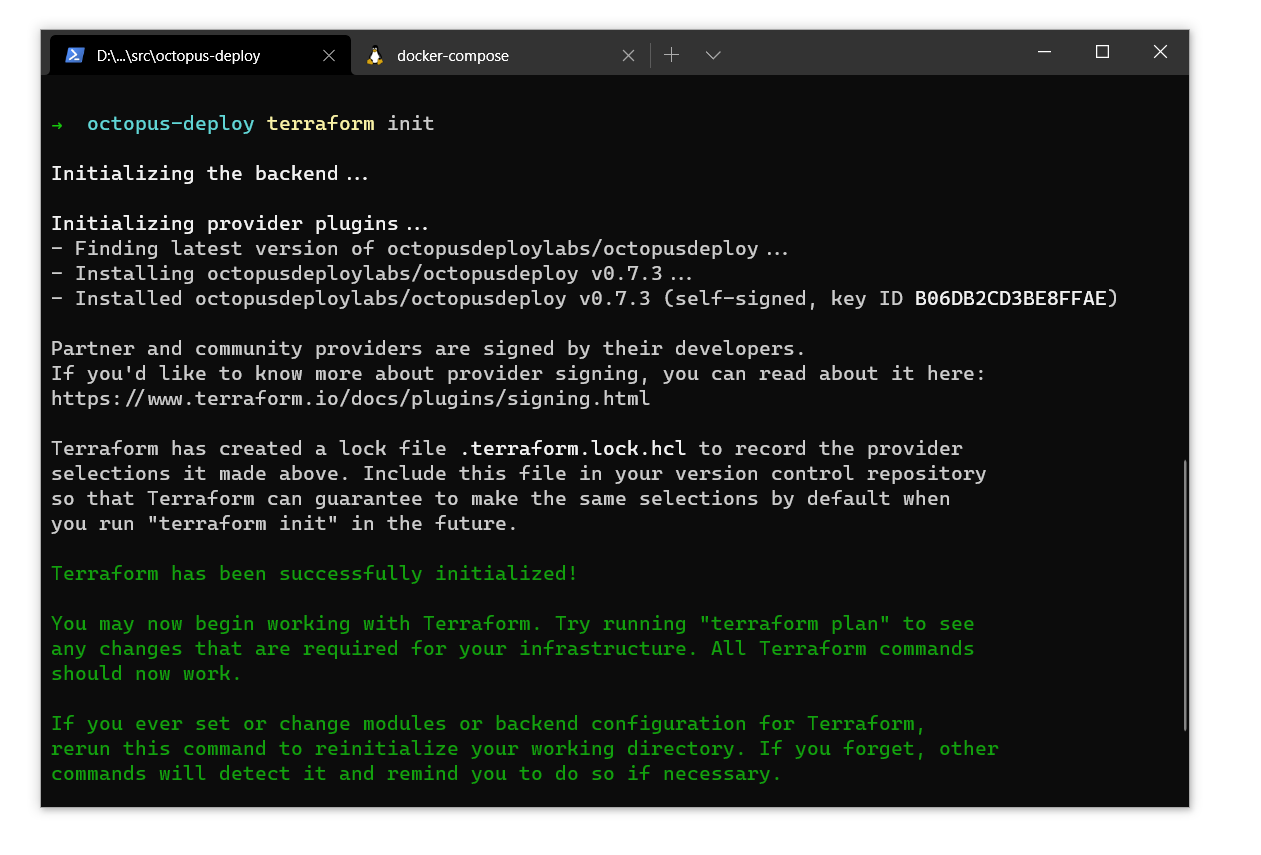 For the demo, I’m going to have this terraform.tfvars file to provide configuration values to Terraform.

Environments are how you organize your deployment targets (whether on-premises servers or cloud services) into groups that represent the different stages of your deployment pipeline, for instance, development, test, and production.

You’d probably have more than one, but that’ll do for now.

The next crucial part is Deployment Target

With Octopus Deploy, you can deploy software to Windows servers, Linux servers, Microsoft Azure, AWS, Kubernetes clusters, cloud regions, or an offline package drop. Regardless of where you’re deploying your software, these machines and services are known as your deployment targets.

This is where I link Azure (my Service Principal) with Octopus.

Now we have a nice and clean infrastructure defined in Octopus.

The next step is to configure our Project.

Projects let you create and manage your deployment processes, releases, and runbooks from the Octopus REST API and Octopus Web Portal.

I’m setting up an Echo Api project here, placing it into Default Project Group with the default lifecycle.

And now the juicy part.

My deployment is not complicated actually, just one step that is picking up the package from a built-in feed and pushing it to my only environment.

I wish all deployments were that simple…

Release creation process is driven by Azure DevOps pipeline. The process is split into two stages. Release Creation and Deployment.

This stage uploads the build artifact to the built-in package feed, submits metadata and creates a new release. 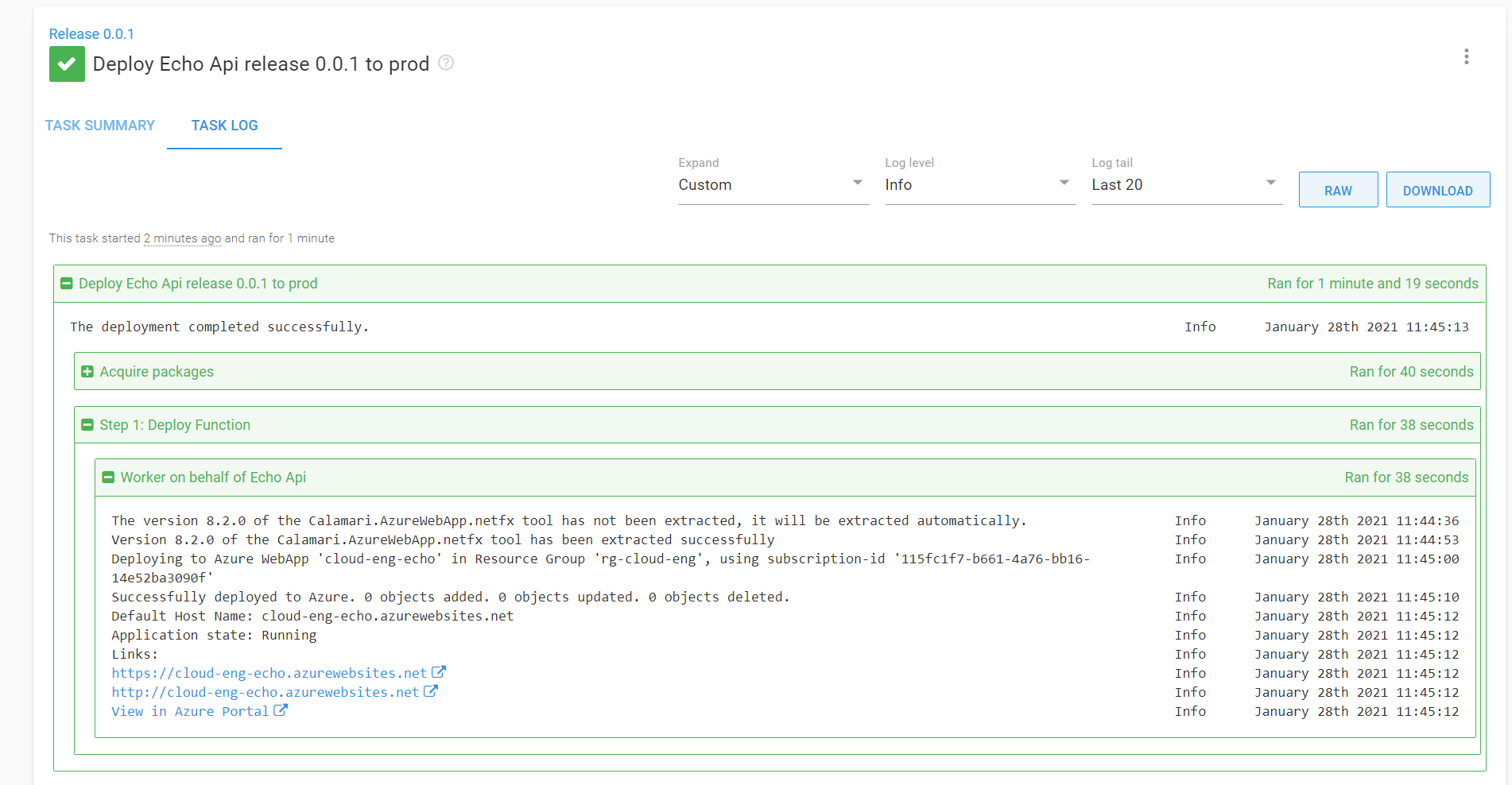 Voilà, it’s up and running.

The neat part about Octopus Deploy is its resource ID’s system. It’s always easy to find the id of the object which makes it super easy to import existing resources into your terraform state.

Let’s assume that I already have an environment configured and I want to adopt it so that I can manage it with Terraform.

The URL looks this way. Environments-7 is the id of my environment.

All it takes to import the environment is to declare the resource and type one command:

this is such a breath of fresh air comparing to long and not so easy way to get Ids in Azure :)